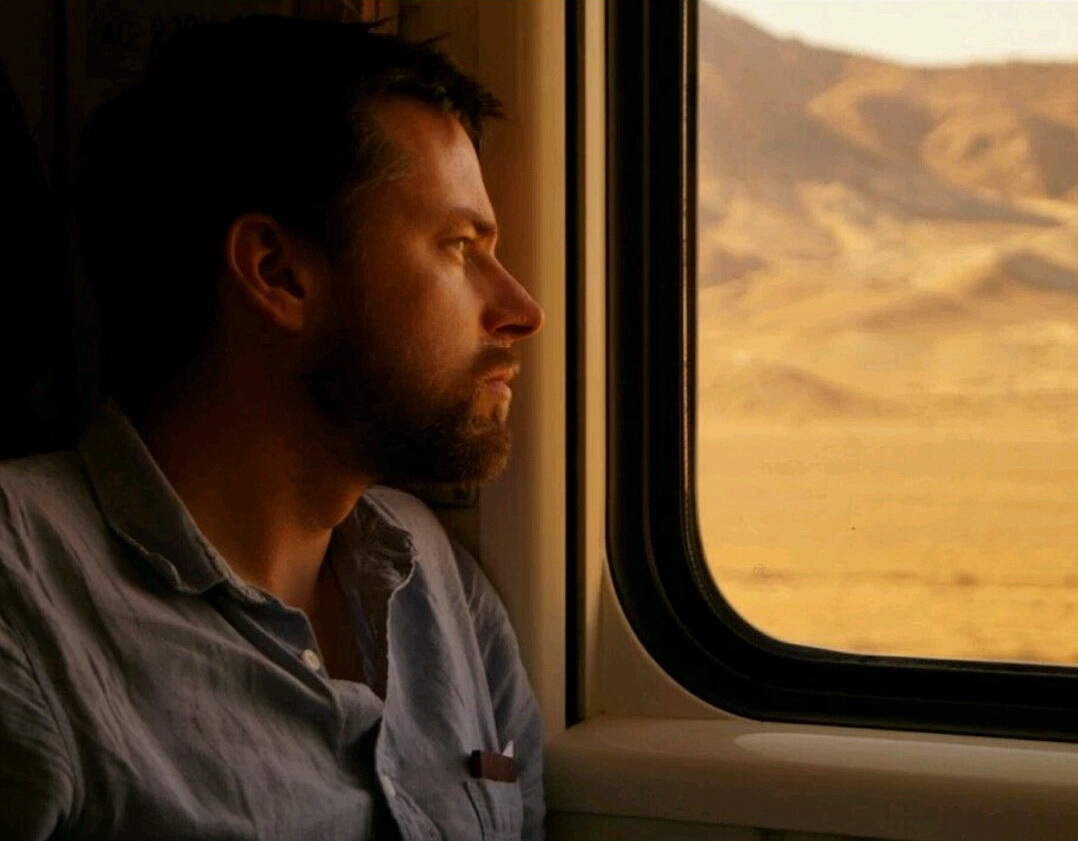 People and their stories, cultures and customs, landscapes filled with colours, all that the surface reveals and that remain in the deep. I can never get enough of these.

After a few years of working in the field of transportation and regional development, I changed my routine nine-to-five lifestyle to a nomadic one. My 2015 trip to Central Asia – originally planned as a three months’ holiday – finally ended after three years and had nothing to do with that region anymore. After two years of continental and one year of Pacific sailing as well as plenty of volunteering, I returned to Europe. But shortly after this, however, I started to feel restless and wanted to move back to my “confort zone”, professionally and spiritually prepared to new adventures. And here starts the new one: América Latina. 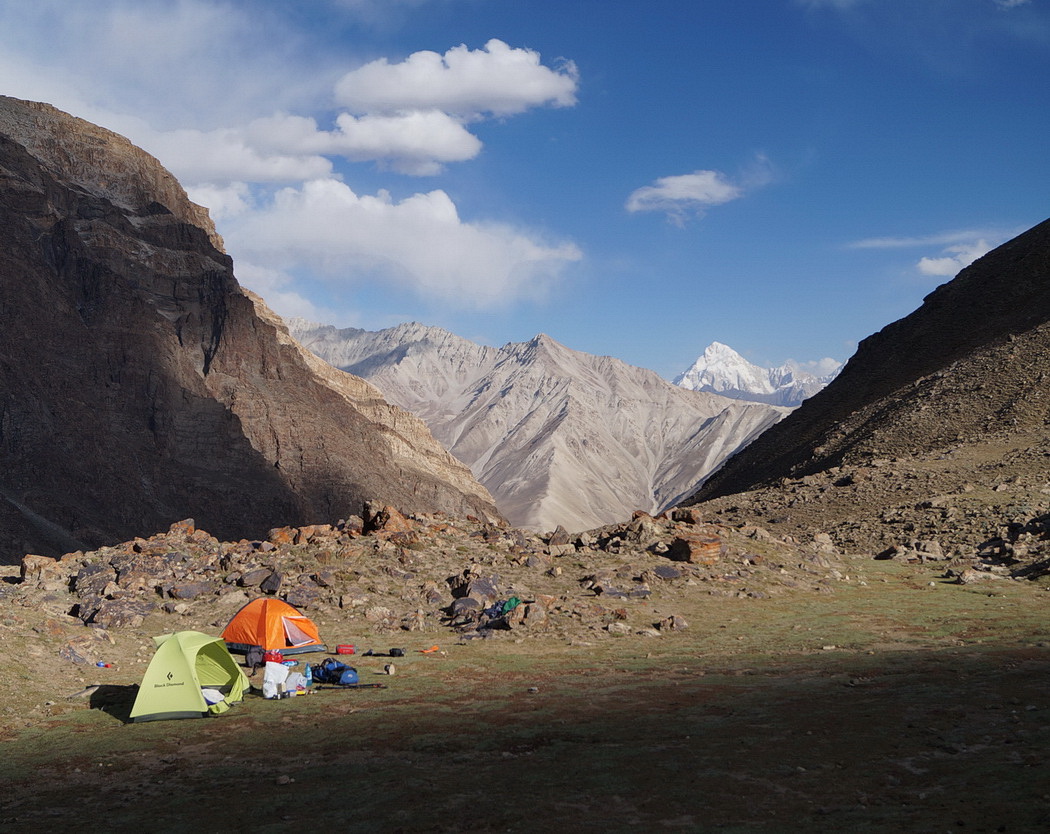 I am driven by curiosity – this is the strongest reason. And the goal is the joy of discovering itself. I am a collector. I have been collecting experiences. So far I have done that just for myself. From now on I will try to make my world discoverable for you as well.

The method that I have chosen lately is unconventional indeed: no short trips and no return tickets. “If you are already in Iran, why would you spend your time and money to get back home, especially if you haven’t even visited one of Central Asia’s showcase capitals, the Turkmen Asgabat?” This particular itinerary wasn’t easy to achieve, but it’s still easier to make it once in the Middle East than organizing another trip to this region from Central Europe the next year, if ever. All right, and then? Just keep going! Turkmenistan is just the gateway to Central Asia, a land that has been forgotten for centuries and is now starting to unfold right before you… This is just one example that if I cross the country borders moving forwards instead of backwards, I will sooner or later get to… quite far. 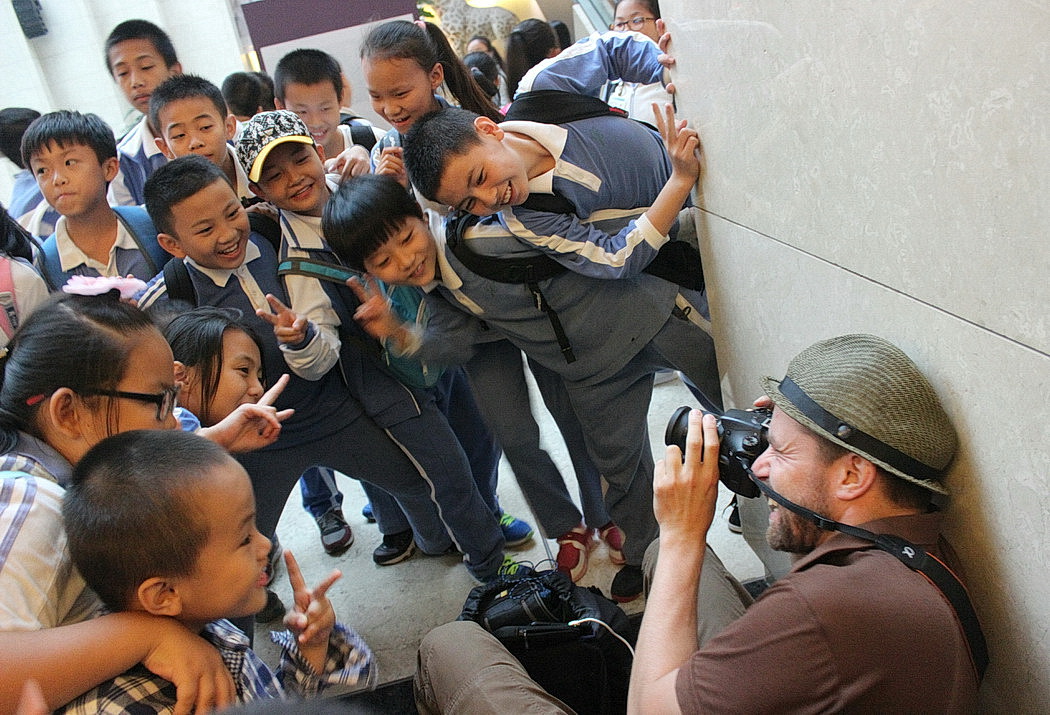 I always try to keep a low profile. This helps me feel (and be accepted as) part of the local communities and brings me closer to fulfil my dream: to discover more and to understand more. I have never planned a round-the-world trip, nor have I wanted to just tick a country on an ever popular bucket list. But my cash is mostly enough to get some visas, maybe some plane tickets, if I need to, and I most probably go by public transport or hitch a ride or a boat. I arrange accommodations with like-minded local hosts or with organizations in exchange for volunteer work, less often but I do sleep at tourist accommodations, night trains, or in my own tent. Occasionally, a hostel or guest house may be considered, sometimes I feel I deserve it, or there is simply no other way.

I will be happy to tell you about it, once it has happened.

The farther you go, the more you can feel our planet is endless. Your chances to see its horizons, to experience its vastness, to meet its people and to get lost are all unlimited.
This blog was created to offer you an insight into the unordinary life of a geographer, who has set off on a journey to do just this - to see more and to understand more. This is Terrainfinita, a collection of stories and thoughts from our world and about its people.
Enjoy reading.

No results found in this location. Please try again.